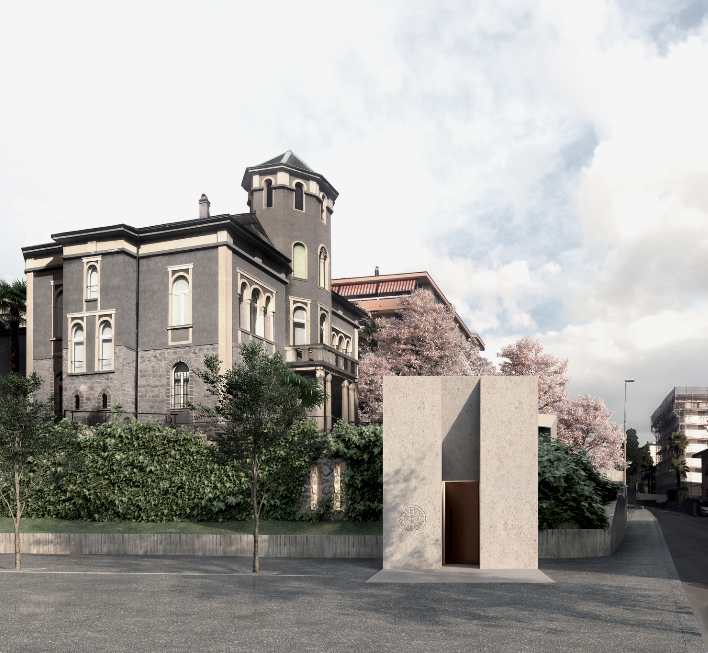 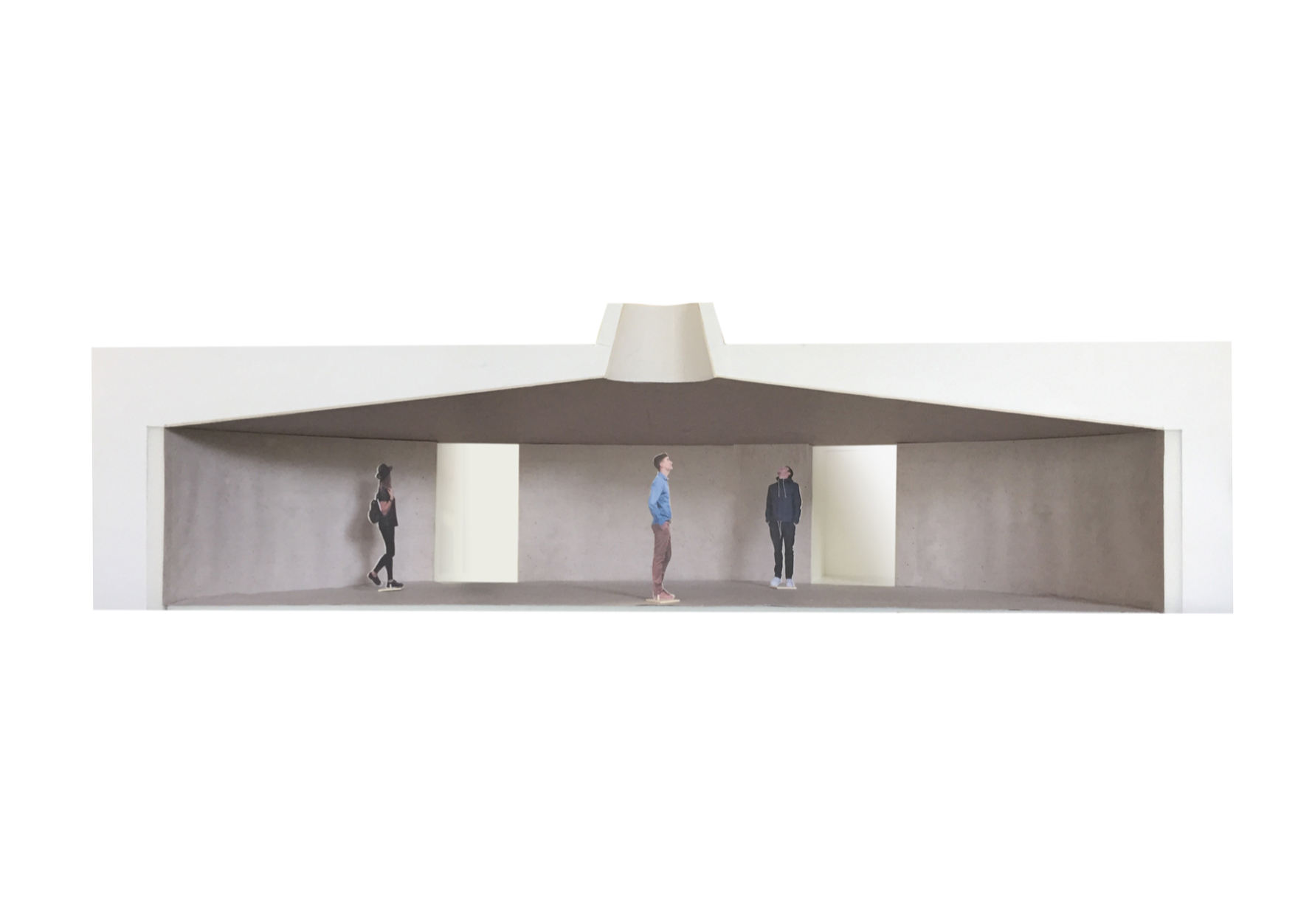 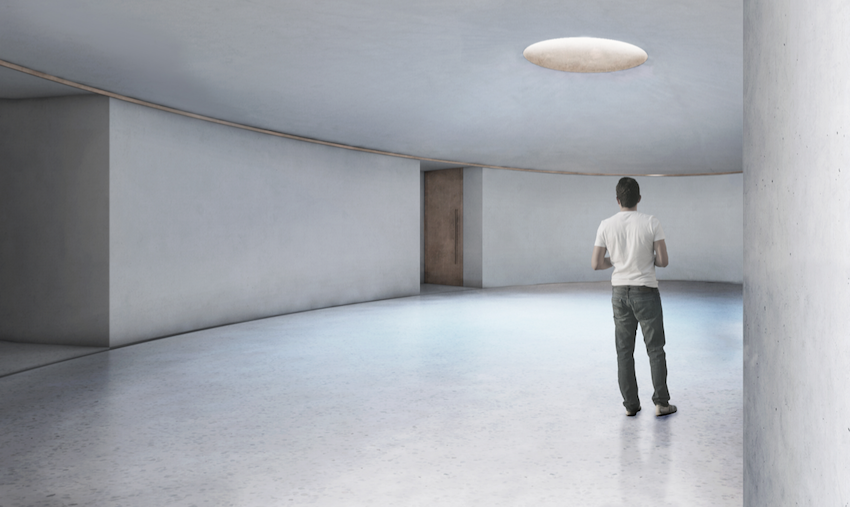 The Elisarion cultural center is characterized by historical, territorial and cultural values ​​that make it of significant importance for the entire region of Locarno and beyond, so much so as to be studied by the Federal Polytechnic of Zurich and have close ties to the famous complex cultural heritage of Monte Verità.

The Elisarion was born as a structure for the cult of the Clarismus, as well as a private residence of the painter and scholar Elisàr von Kupffer and his companion, philosopher and historian of religions Eduard von Mayer. It is therefore conceived as a real temple, with a profound spiritual and introspective meaning: the Sanctuarium Artis Elisarion. The followers of this doctrine were introduced into the building following a  path that led from an obscure spatial situation to the ethereal climax of the room in which the “Chiaro Mondo dei Beati” circular painting was exposed. Over time, once the intended use of residence combined with place of worship ceased, this vocation was lost and the genius loci of the building gradually forgotten.

The project reflect over these issues starting from an analysis of the building and its context, from the historical and urban profile, as well as its functional needs and intrinsic potential.
A single entrance for visitors is proposed that can provide the cultural center with a clear access point, symbolic, identity and functionally adequate. The new entrance gathers visitors in a single large underground room: a new entrance foyer and an exhibition and multifunctional accessory room that recalls, in its planimetric conformation, the themes of organic connotation that distinguished the entry spaces of the original residence of the Von Kupffer.

The project allows to propose a symbolic path linked to the Clarismus “from darkness to light”, which starting from a more enclosed and introverted space, that of the new entrance hall, culminates with the main space of the Center, the bright and “elevated ” room on the first floor.