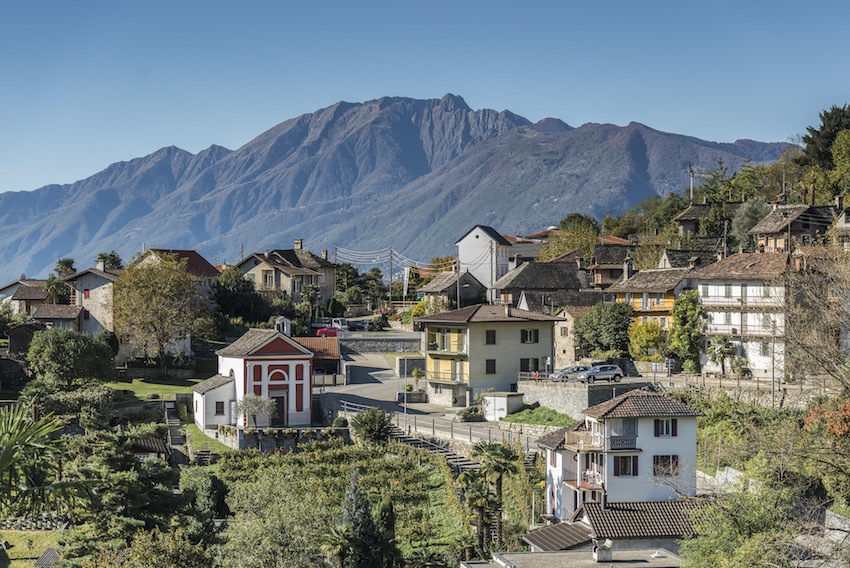 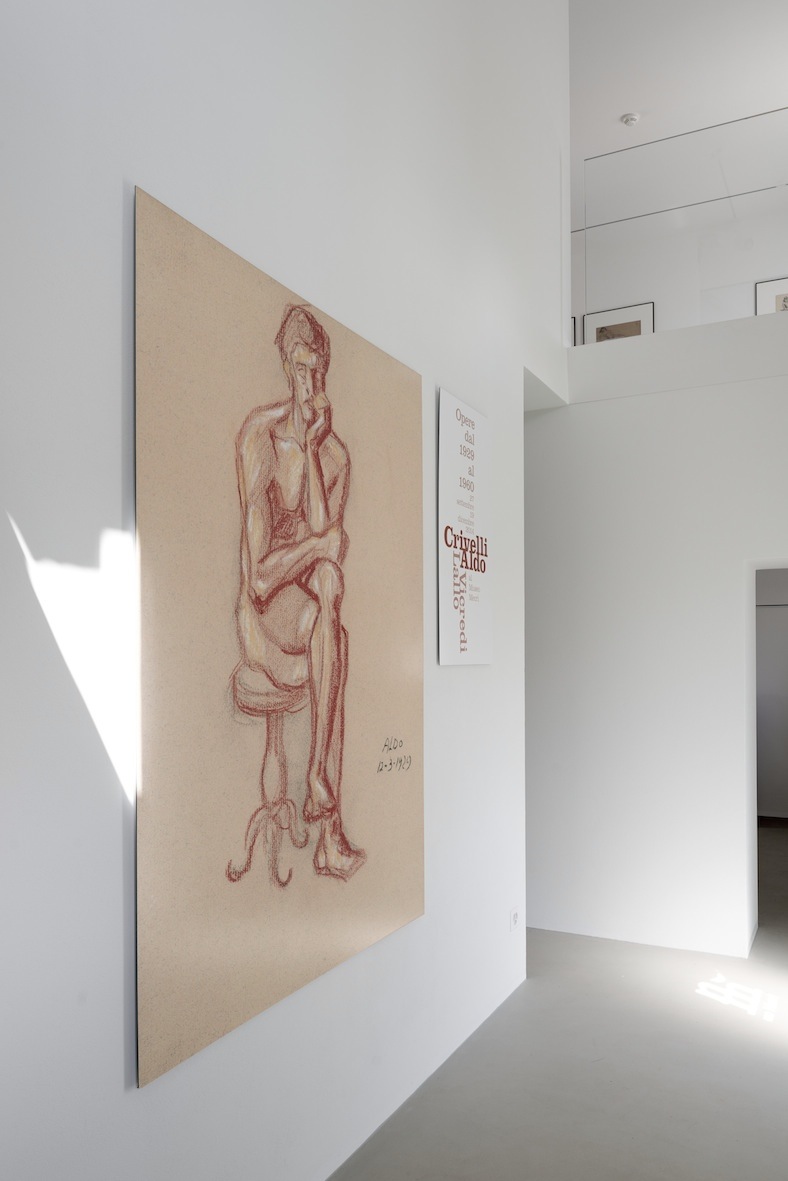 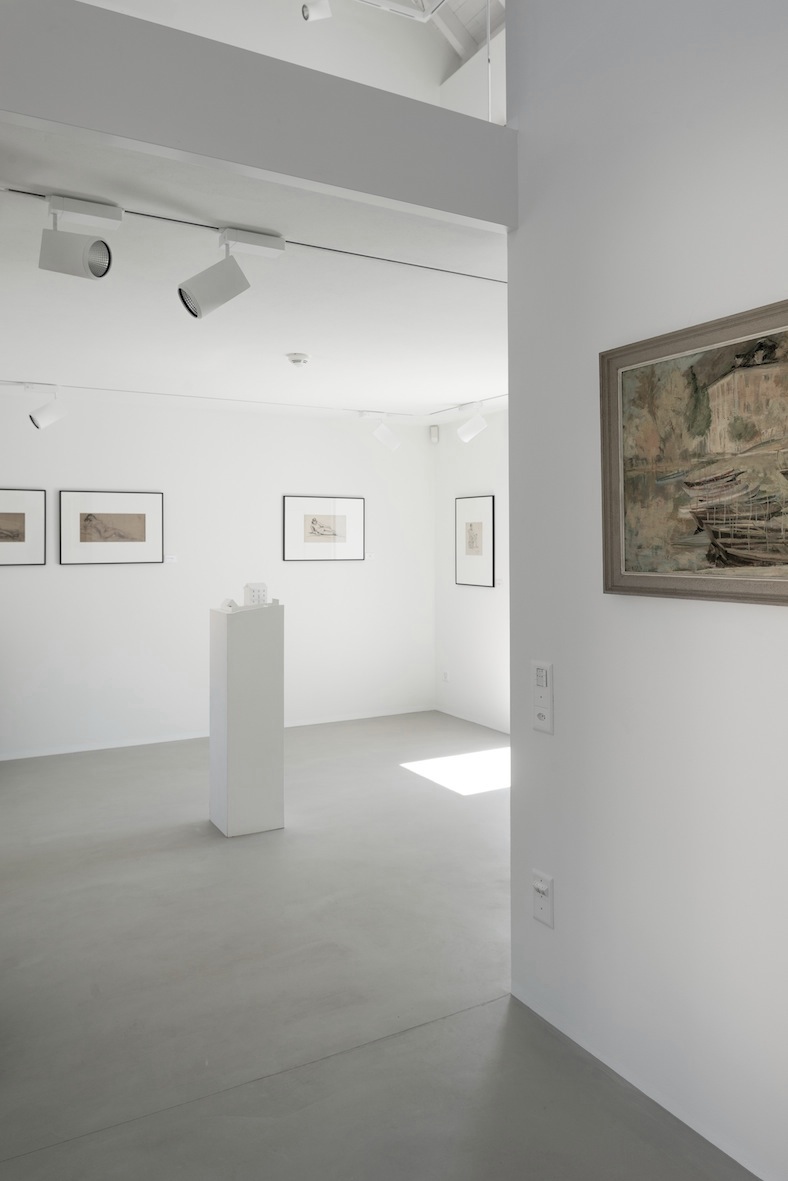 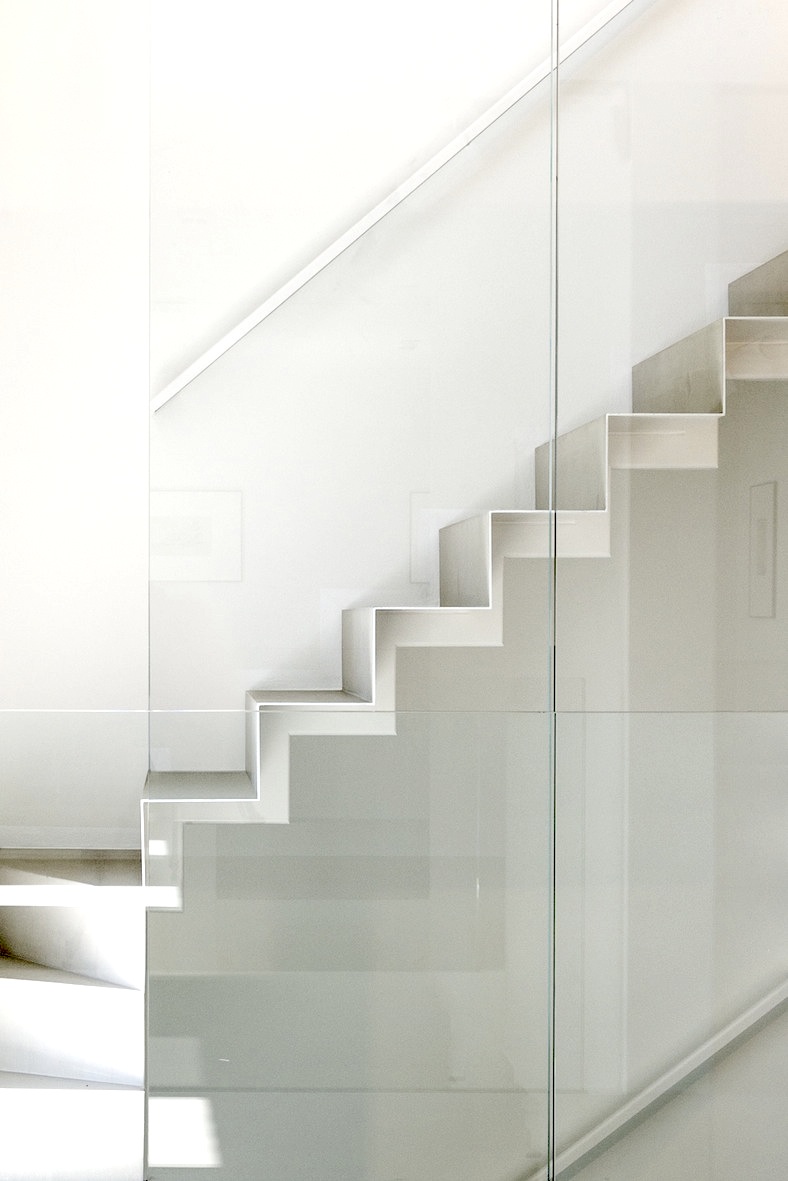 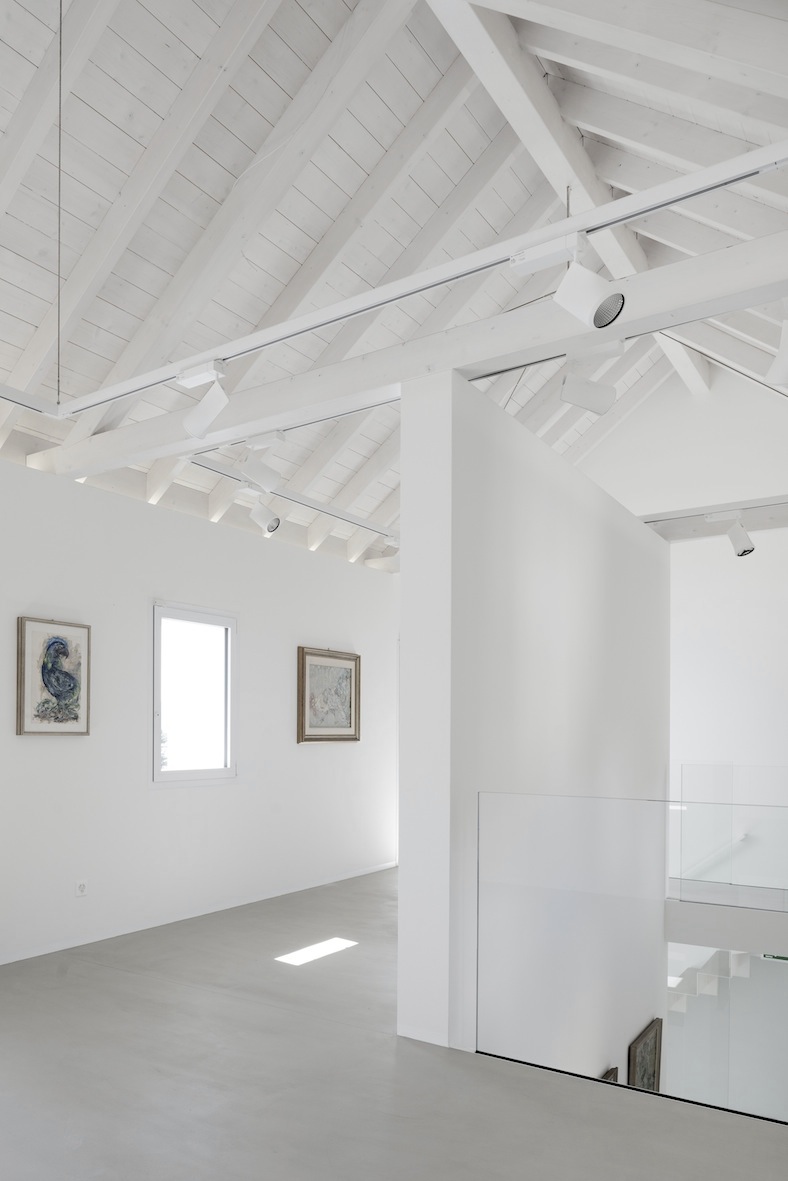 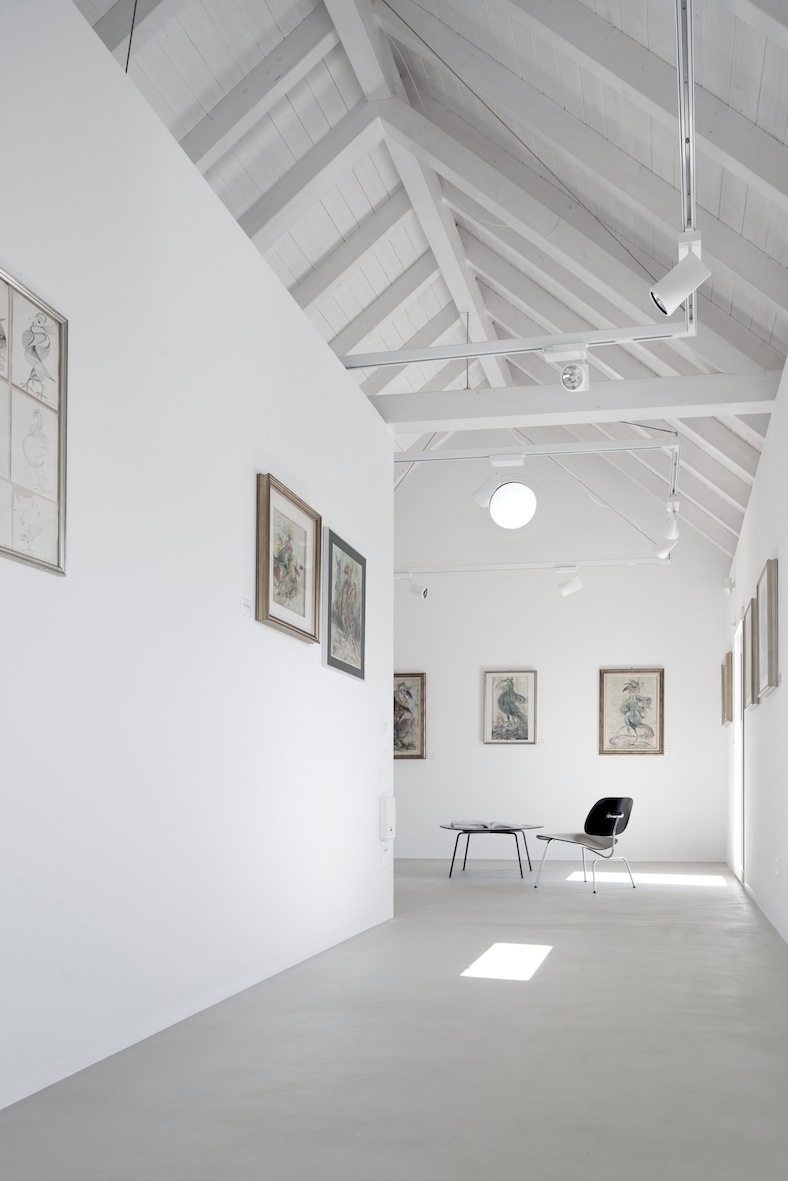 The MeCri Museum began with the dream of a 80 year old woman to realize a museum in memory of her father Aldo Crivelli, who was a famous archaeologist and also a painter and writer of the southern Swiss region of Ticino, and her daughter that passed away at a very young age. The idea was to refurbish an existing building in her beloved town of Minusio and convert it into a museum to display the artwork of her father and other artists. After years of searching, our client bought an old house of the XIX century and our studio was contacted to start on the project, which was completed in 2014. An extension was realized in 2016 (cfr. Museum MeCrì pavilion).

The transformation of the building wants to maintain the historical expression of the building seen from the outside while on the inside the intention is to express the spatial change given by the new function. Due to restrictions set by the local building laws, the structural envelope has not changed: the number and size of openings and the type and height of the pitched roof remain the same.  To increase the perception of the thick existing walls from the outside, the windows are flush with the inner surface of the 50cm walls.

The interior of the building was totally emptied and completely rebuilt apart from the vaulted room on the ground floor, which is a reminder of the building’s original function: a home. The exposition spaces are a sequence of continuous spaces, two in double height, which create new spatial experiences and relationships between each floor. A lightweight metal stair connects the levels and one finally reaches the final floor enclosed by a white roof wood structure. The interior was kept white to create a canvas for the colours of the artwork presented and also to let the scenery outside become another focus of the visit. The expositions will be temporary and host a variety of sculptures and paintings by various artists including those by Aldo Crivelli.